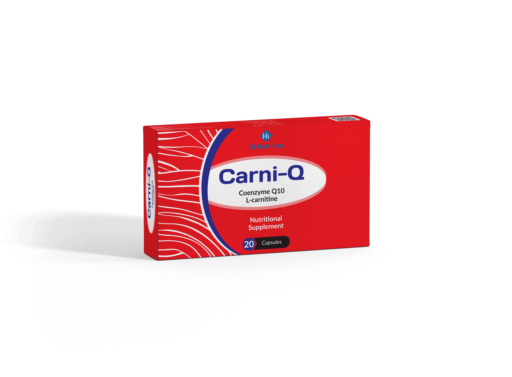 L-Carnitine: Carnitine, derived from an amino acid. Carnitine plays a critical role in energy production. It transports long-chain fatty acids into the mitochondria so they can be oxidized (“burned”) to produce energy. The body makes sufficient carnitine to meet the needs of most people. For genetic or medical reasons, some individuals (such as preterm infants), cannot make enough, so for them, carnitine is a conditionally essential nutrient. 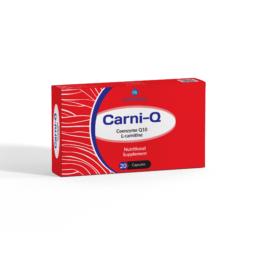 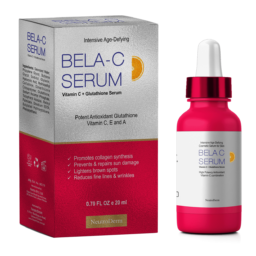 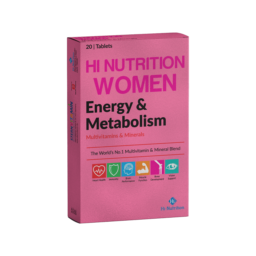 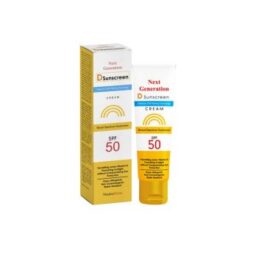 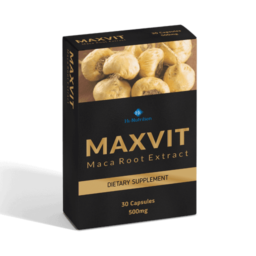 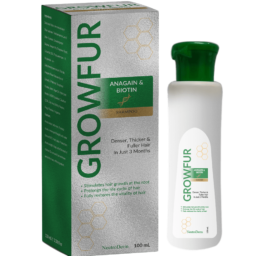 Male Infertility: While CoQ10 can improve some measurements regarding sperm quality, there is no evidence that CoQ10 increases live births or pregnancy rates.

Migraine Headaches: Supplementation of CoQ10 has been found to have a beneficial effect on the condition of some sufferers of migraine. An explanation for this is the theory that migraines are a mitochondrial disorder and that mitochondrial dysfunction can be improved with CoQ10.

Cancer: No large well-designed clinical trials of CoQ10 in cancer treatment have been done. “CoQ10 may reduce the effectiveness of chemo and radiation therapy, so most oncologists would recommend avoiding it during cancer treatment.”

Antioxidant (reductant) function of CoQ10: The antioxidant nature of CoQ10 derives from its energy carrier function. As an energy carrier, the CoQ10 molecule continuously goes through an oxidation-reduction cycle. As it accepts electrons, it becomes reduced. As it gives up electrons, it becomes oxidized. In its reduced form, the CoQ10 molecule holds electrons rather loosely, so this CoQ molecule will give up one or both electrons quite easily and, thus, act as an antioxidant.

Metabolism: CoQ10 is metabolized in all tissues, while a major route for its elimination is biliary and fecal excretion. After the withdrawal of CoQ10 supplementation, the levels return to normal within a few days, irrespective of the type of formulation used.

Side Effects: Generally, CoQ10 is well tolerated. The most common side effects are gastrointestinal symptoms (nausea, vomiting, appetite suppression, and stomachache), rash, and headache.

L-Carnitine: Carnitine, derived from an amino acid. Carnitine plays a critical role in energy production. It transports long-chain fatty acids into the mitochondria so they can be oxidized (“burned”) to produce energy. The body makes sufficient carnitine to meet the needs of most people. For genetic or medical reasons, some individuals (such as preterm infants), cannot make enough, so for them, carnitine is a conditionally essential nutrient.

When can a carnitine deficiency occur?

Two types of carnitine deficiency states exist. Primary carnitine deficiency is a genetic disorder of the cellular carnitine-transporter system that usually manifests itself by five years of age with symptoms of cardiomyopathy, skeletal-muscle weakness, and hypoglycemia. Secondary carnitine deficiencies may occur due to certain disorders (such as chronic renal failure) or under particular conditions (e.g., the use of certain antibiotics) that reduce carnitine absorption or increase its excretion. There is scientific agreement on carnitine’s value as a prescription product for treating such deficiencies.

Aging: A decline in mitochondrial function is thought to contribute to the aging process. Carnitine may be involved because its concentration in tissues declines with age and thereby reduces the integrity of the mitochondrial membrane. Research in aged rats found supplementation with high doses of acetyl-L-carnitine and alpha-lipoic acid (an antioxidant) to reduce mitochondrial decay.

Cancer: Fatigue resulting from chemotherapy, radiation treatment, and poor nutritional status is common in cancer patients. They may also be deficient in carnitine.

Type 2 Diabetes: Insulin resistance, which plays an important role in the development of type 2 diabetes, may be associated with a defect in fatty-acid oxidation in muscle. Early research suggests that supplementation with L- Carnitine intravenously may improve insulin sensitivity in diabetics by decreasing fat levels in muscle and may lower glucose levels in the blood by more promptly increasing its oxidation in cells.

HIV and AIDS: The human immunodeficiency virus (HIV) causes a decline in the number of lymphocytes (one type of white blood cell), resulting in acquired immunodeficiency syndrome (AIDS). HIV-infected individuals often accumulate fat in some areas of the body and lose fat in others and develop high levels of blood fats (hyperlipidemia) and insulin resistance, which together constitute the lipodystrophy syndrome.

Male Infertility: The carnitine content of seminal fluid is directly related to sperm count and motility, suggesting that the compound might be of value in treating male infertility. Several studies indicate that carnitine supplementation (2–3 grams/day for 3–4 months) may improve sperm quality.

Dosage: Use As directed by the physician.

Instruction: Store below 30 C, Protect from, heat, light, and moisture

Precautions: Keep out of reach of children Nutritional Supplement – Not for the treatment of any

Presentation: Carni-Q is available in a blister pack of 20 capsules

Only logged in customers who have purchased this product may leave a review.

There are no reviews yet. 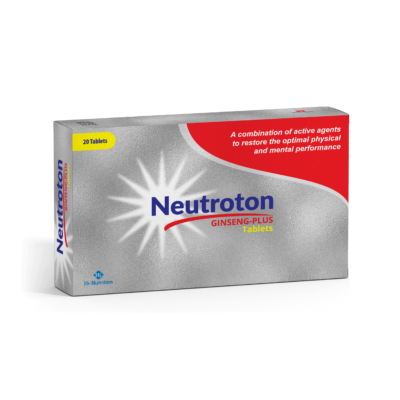 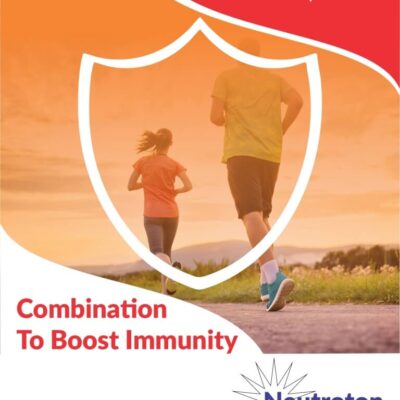 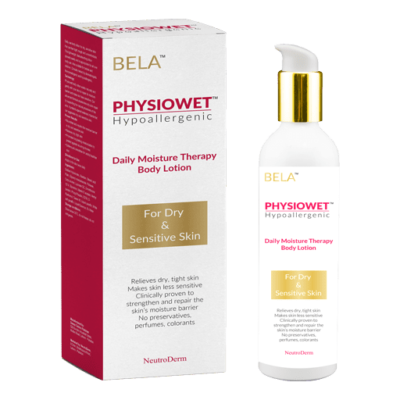 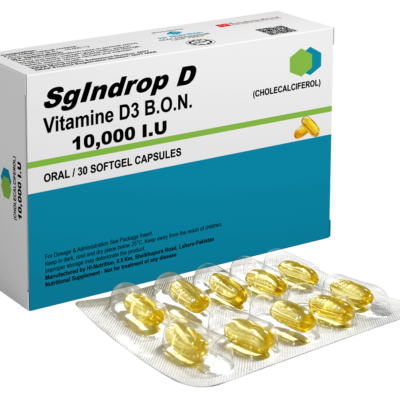 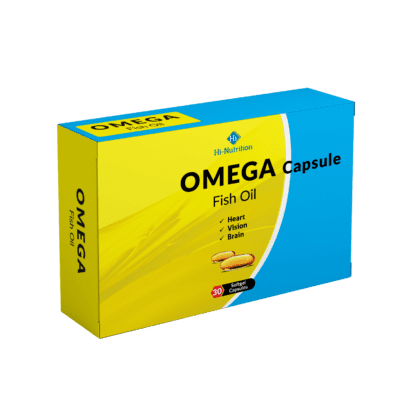 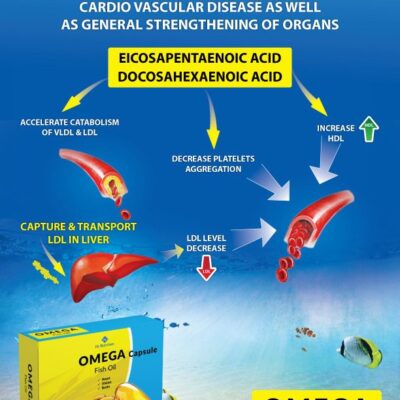 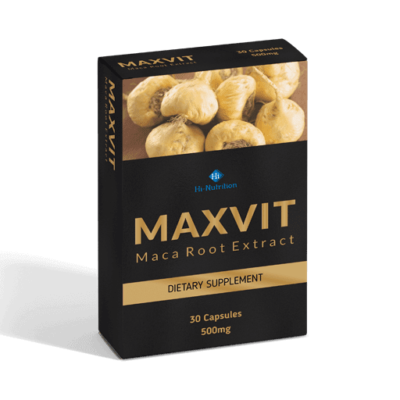 Give your inbox some love with new products, tips, & more.

Brands:
ALL
BILN
BELA (8)
Indrop D (3)
Lactofer (3)
Neutroton (2)
Select the fields to be shown. Others will be hidden. Drag and drop to rearrange the order.
Click outside to hide the compare bar
Compare
Compare ×
Let's Compare! Continue shopping

Our customer support team is here to answer your questions. Ask us anything!
Hi, how can I help?